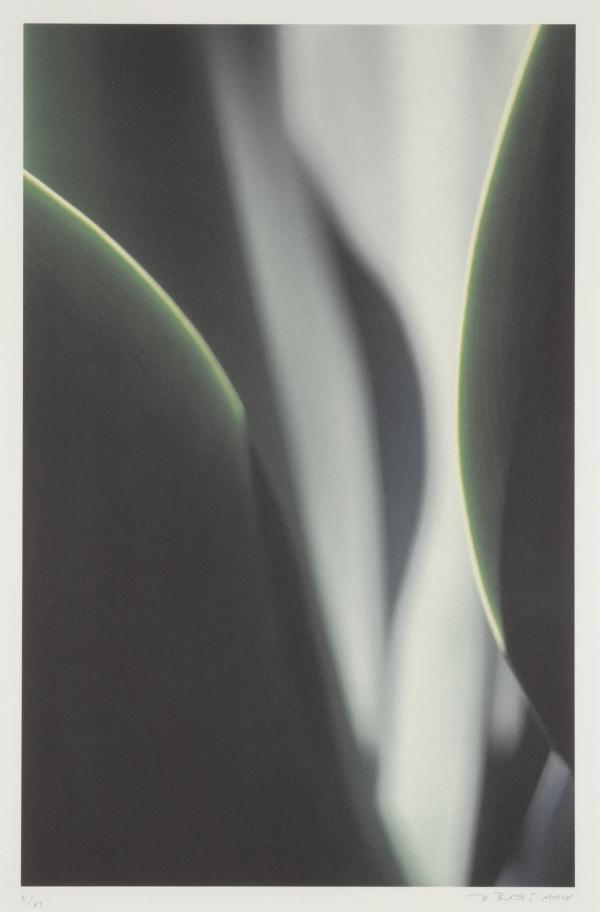 Dean Beletich studied at Newcastle Art School, the National Art School Sydney and the University of Newcastle from 1987 to 1991. Majoring in photography and printmaking, since graduating he has continued to make works on paper, holding regular solo exhibitions, including six at the John Miller Galleries, Newcastle, and at Grafton and Lake Macquarie City Gallery, and participating in many in group exhibitions.

As a photographer he has been a finalist in the Olive Cotton Prize (four times), the National Photographic Portrait Prize of 2014 and the Muswellbrook Photographic Prize, in which, in 2003, he took out both first and second prize. In the field of drawing, he has also been a finalist in the Adelaide Perry Drawing Prize and he won the Reg Russom Life Drawing Prize in 1994.