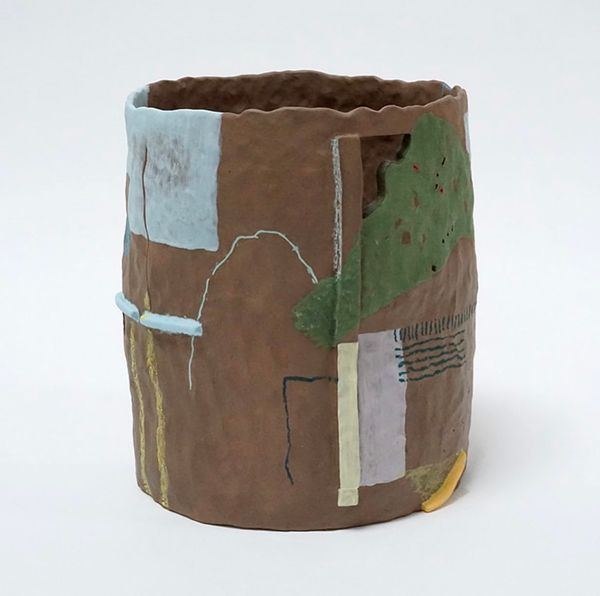 Holly MacDonald is a Newcastle-based ceramic artist working from a studio space at The Creator Incubator. Following a Bachelor of Fine Arts at the National Art School in Sydney and Honours at RMIT in Melbourne, Holly's practice developed in Victoria where she worked out of Satellite Studios in Brunswick.

Both Holly's conceptual and functional ceramics focus on exploring the sentimental and nostalgic possibilities of place, and pandemic enforced isolation reinforced an innate curiosity towards the layers of meaning in one’s habitat and memory.

Since relocating to Newcastle, Holly has continued to explore both conceptual and functional ceramic work and recently collaborated with designer Harriet Watts for exhibtion 'Here Now' at The Creator Incubator.