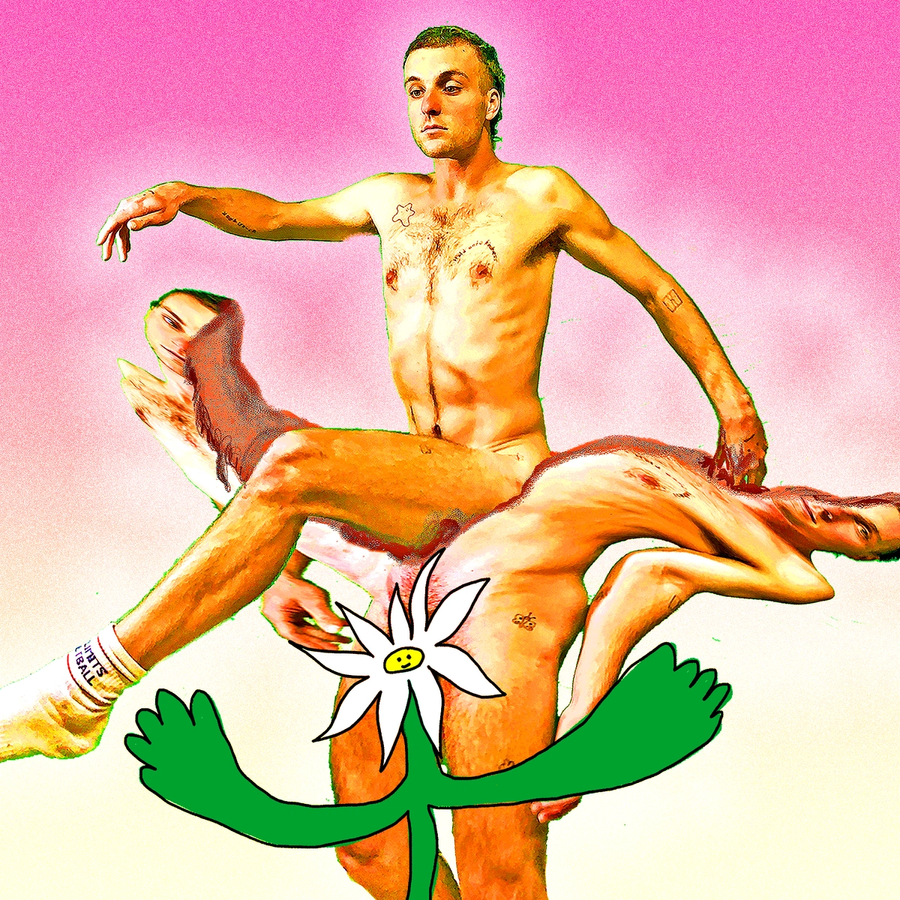 DAVID LOBB (a.k.a. LOVEDAVID) is a multi-disciplinary artist with a staggering arsenal of tools and tactics under his belt. Conceptually, Lobb’s work focuses on an embrace of feeling; intimate exchanges between close ones, over-sharing between strangers and dialogues within oneself. The unique set of constraints that come with digital mediums, ones that often beg for experimental approaches, have given birth to Lobb’s instantly recognisable visuals and animations. Born from curiosity, play, and an eagerness to see a vision actualised, David Lobb’s animations have an ethereal, organic and sincere feel to them.

“Animation takes a lot of time, but I feel like I’m pretty impatient. I think my style comes from wanting to get things done as quickly as possible and wanting to have the instant gratification of seeing the idea."

There’s something deeply curious and playfully capricious about not only Lobb’s work, but his approach to creativity. "I feel like everybody would make really cool animations if they could", Lobb tells me.

"Every time I make something I think about the explosion animations I made when I was young because it gives me the same feeling and comes from the same place of wanting to see something come to life. I guess animation is the closest thing to that because I can create anything I want. But there has to be a balance between learning and playing, because you’re never going to know it all so there has to be a point where you stop and start practicing – because there’s so much to be learned through practising. You can figure it out as you go."

From animations to clothing to sculpture, perhaps nothing typifies this ethos more that his ongoing a multidisciplinary theatrical collaboration with Romy Church (e4444e) and Skip Willcox, Invisible Stone. As creative director for the project, Lobb designed and coordinated the aesthetic components of the production, including a recently released collaborative web platform. The website, whose added features were released in lieu of the show’s rescheduled Sydney rendition (which had been delayed due to COVID-19), offers users to sign up for exercises, activities and special downloads.

You can see LOVEDAVID's most recent creation, a collaboration with Romy Church (e4444e), in the exhibition Sleepwalking at Maitland Regional Art Gallery (4 June - 4 September).